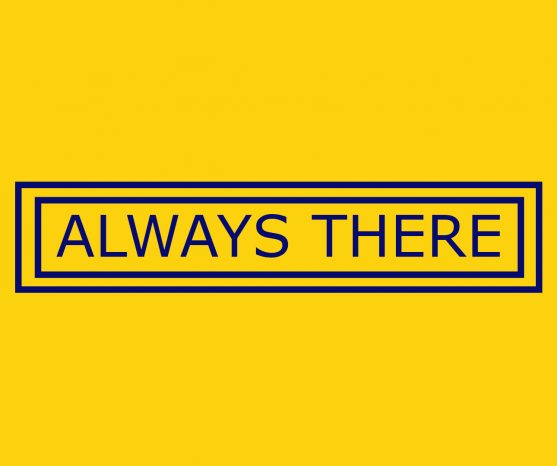 Performed by Lisa Tingle. Song feature on What on Earth Do You Do When Someone Dies? DVD.

Lisa Tingle was born and raised in northern California by musician parents and grandparents. She moved to Los Angeles immediately out of high school and landed a job as "session vocalist".

After moving to Austin, TX and meeting Ray Benson, she was hired to sing on several soundtracks, including Jean-Claude Van Damme's "Universal Soldier". She later worked on Sandra Bullock's "Miss Congeniality and Robert Rodriguez's "Spy Kids 3".

What on Earth Do You Do When Someone Dies? - Digital Download