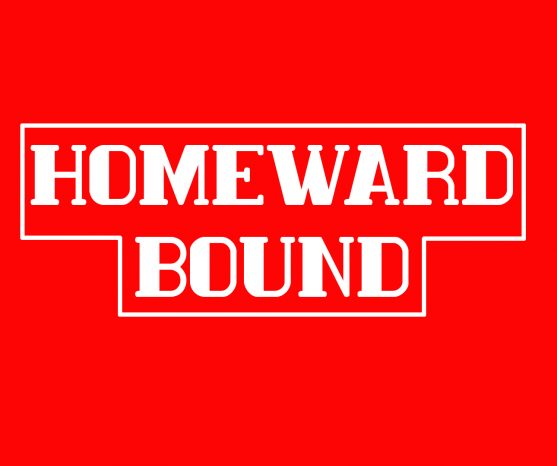 Performed by Wade Bowen and featured on The Great Moving Adventure movie.

Wade Bowen's rise to prominence has been marked by sheer determination. He began playing music as a student at Texas Teach in 1998 where he and friend/band member, Matt Miller, started the band West 84.

With two albums under his belt, Bowen's musical influences stretch from Aerosmith to Zepplin. His music had been described as roots rock, guy rock, alt-country, and Texas music. "Lost Hotel" will be Bowen's first studio release since 2002's "Try Not to Listen."