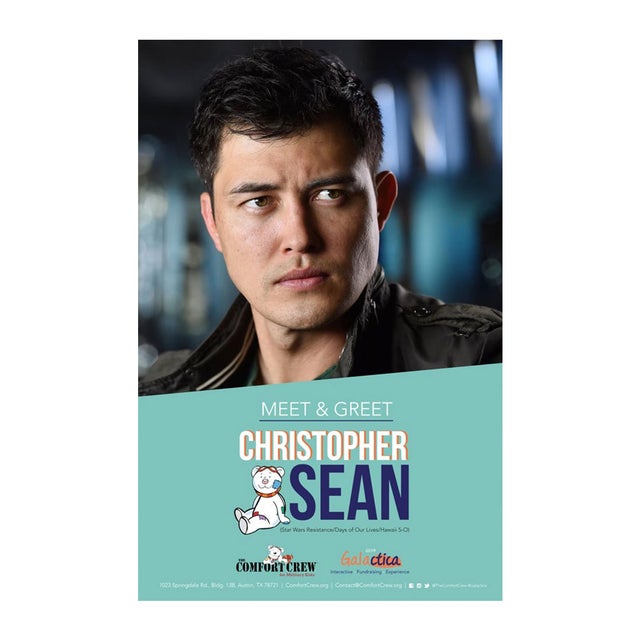 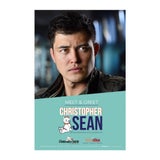 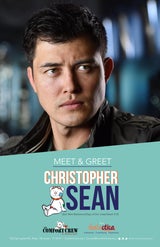 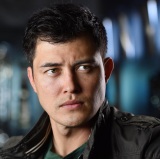 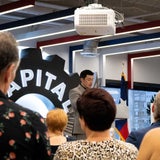 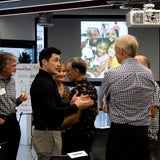 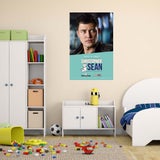 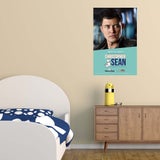 Net proceeds from this purchase benefits the Trevor Romain Company's national partner 501(c)(3) non-profit, The Comfort Crew for Military Kids. Each poster was signed by Christopher at the non-profit's GALActica event as one of the event's main speakers held on October, 24, 2019 at the Capital Factory in downtown Austin, TX.